Computer Scientist Valery Spiridonov is set to become the first man in history to undergo a head transplant.

The 30-year-old suffers from Werdnig-Hoffman disease, a genetic muscle wasting disorder that has left him confined to a wheelchair.

Dr. Sergio Canavero thinks that he can successfully perform the head transplant and has announced that he will attempt the procedure within the next two years. But medical professionals have branded Dr. Sergio Canavero’s idea as completely nuts. 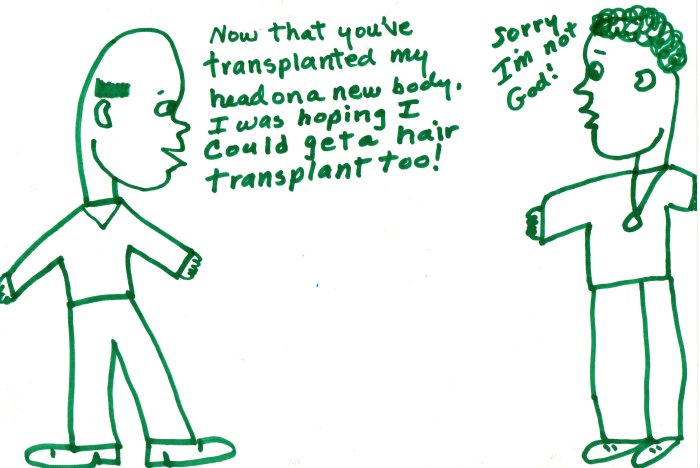 A Robot named Kirobo kept astronauts company during its 18-month stay aboard the space station.

In 2013, a robot named Kirobo spent 18 months in space before returning to Earth in February of this year.

During its stay, the robot was involved in numerous experiments and spent hours conversing with the astronauts.  Yorichika Nishijima said, “It’s sort of a symbolic project so people can understand how people interact with robots.

A peculiar animal so strange Charles Darwin was baffled by it was unearthed in Uruguay 180 years ago.

With the body of a horse, the legs of a camel and the nose of an elephant, this creature roamed the earth about 10,000 years ago. The bizarre species called a Macrauchenia Patachonica was a complete mystery to scientists at the time.

Now scientists, including specialists from the University of York and the Natural History Museum in London, have been able to use a technique called protein sequencing to determine that this bizarre species was actually a close relative of the horse.

And that concludes the current affairs coloring pages for today, Dear Readers.

Until next  time. . . Happy Coloring