While we humans today enjoy sinking our teeth into a MacDonald’s Big Mac apparently some of our ancestors ate nothing but grass.

After examining the teeth of the ape-like 2.5 million-year-old East African Hominids, researchers from the University of Barcelona and the George Washington University in Washington, D.C. have concluded that they ate mostly grass.

A new study found bees can do arithmetic. After watching bees do stuff ad nauseum, Professor Adrian Dyer found that symbols representing simple math problems were presented to bees tasked with picking the tunnel that was marked with the correct answer.  Incredibly the bees were able to get the answer right 75% of the time! 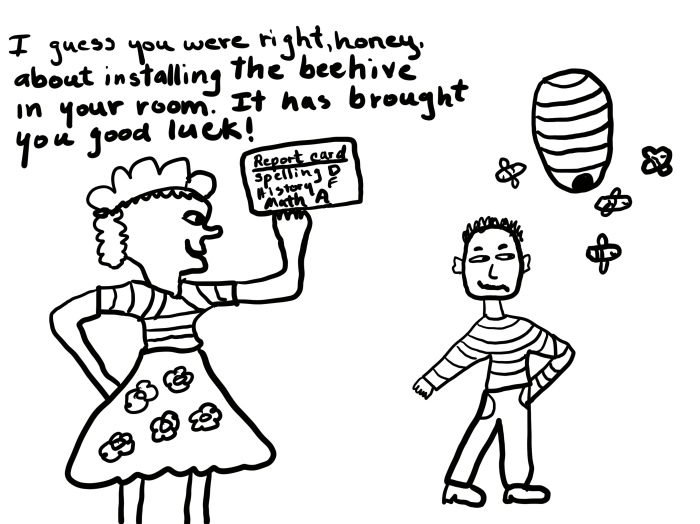 When Emily Edwards was a little girl vacationing in Wales, she stuck a message in the bottle and launched it out to sea.  Imagine her surprise when it washed up 17 years later!

Dear Readers!  Where is the time going?  I get up, I have my coffee and viola! Noon!

Today I’m only posting  this little limerick from the archives!  Please enjoy it! (I’ll feel guilty if you don’t!)

There once was a girl named Doreen

Who was as tall as a mutant string bean

Her head hit the ceiling

And now both her ears have gangrene

Hello Dear Readers!  Well, we made it through another breakneck week in the wild, wild blogosphere!

It wasn’t easy.  Different combinations of the alphabet were flying at us from all directions.  We had to carefully navigate through a sea of punctuation, while at the same time, we had to keep from getting pierced by some really good points!  But, of course, there’s nothing us Jolly Bloggers like better!

So here’s a little Friday Fun I hope you’ll enjoy!  It was brought to you by none other than: 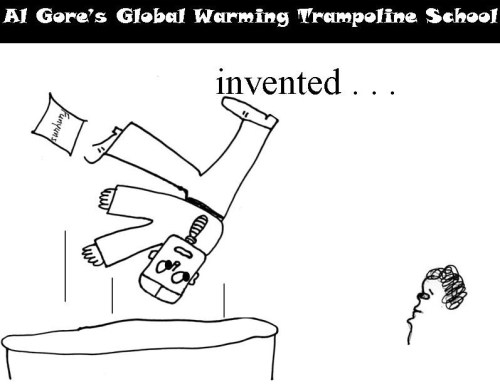 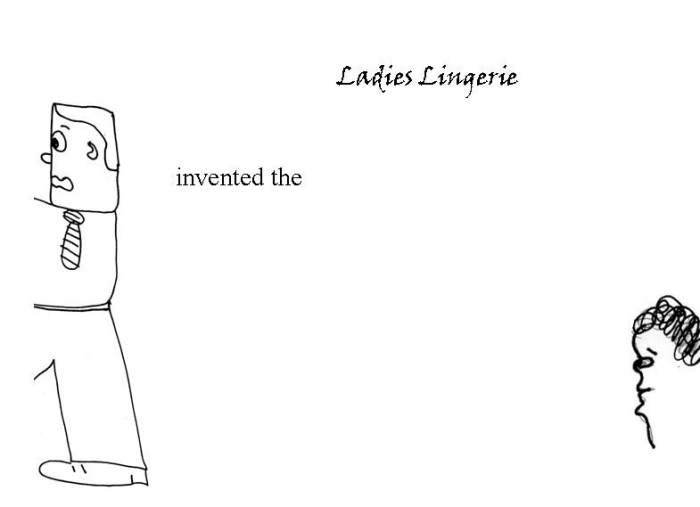 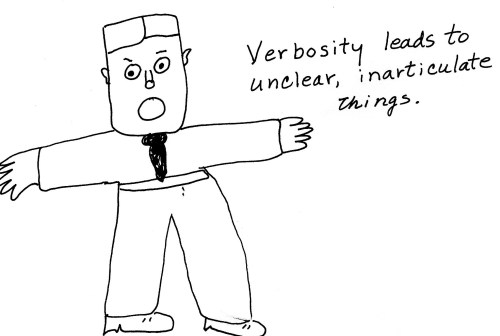 Hello Dear Readers and welcome to the very first (and quite possibly the very last) Friday comics! 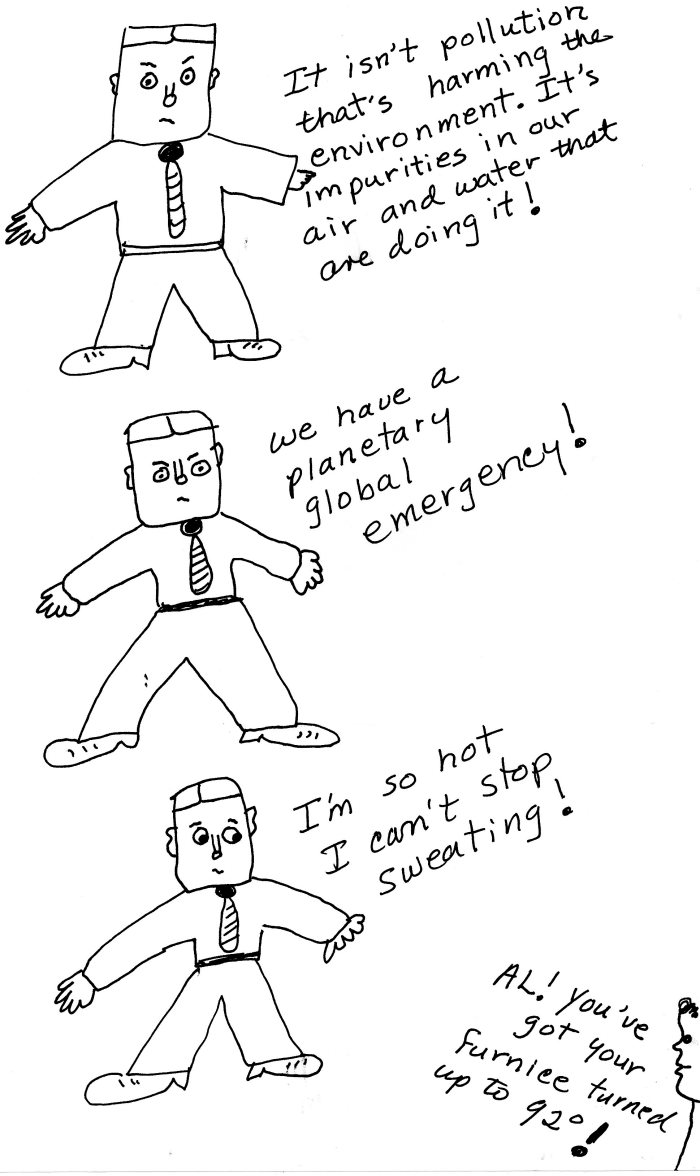